We support optical innovation by providing industry with very special components that can modify the state of polarization of light. We produce polarizing optical components with a focus on wave plates, and we are unique in making mica wave plates. Our products deliver top performance at reasonable cost.

Who we are, and where we come from

Our know-how and craftsmanship is based on more than 150 years of experience. 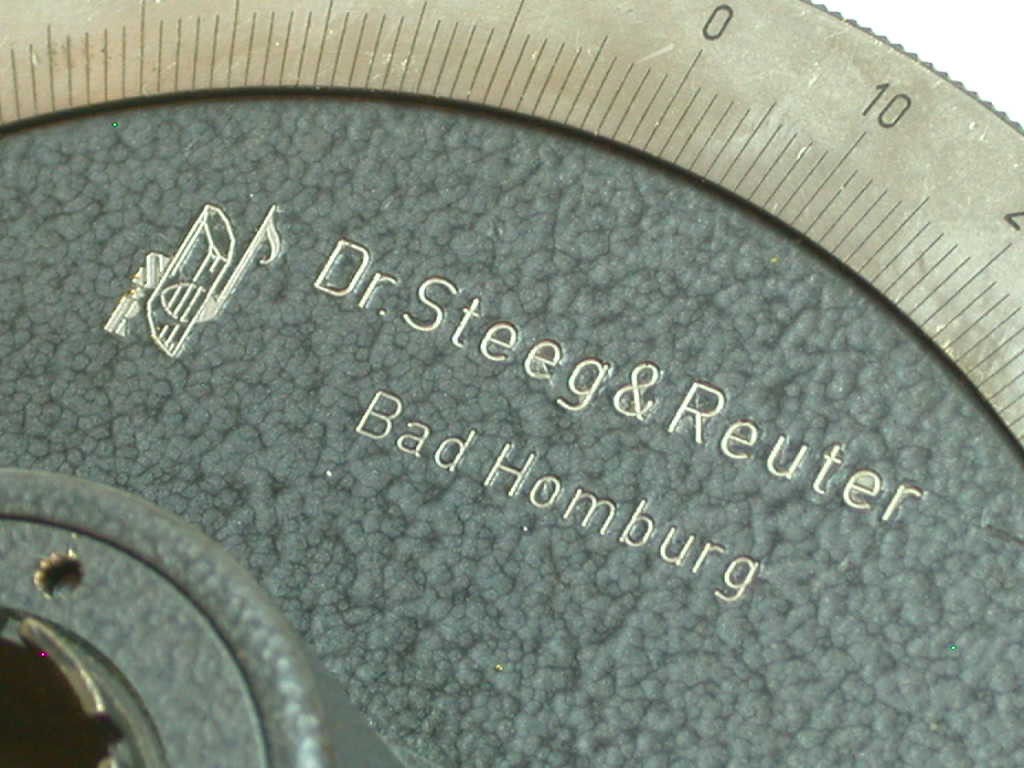 It all started when in 1855 Wilhelm Steeg founded the “Optisches Institut Wilhelm Steeg” close to Frankfurt, Germany, which already focused on polarization optics.

Eleven years later, Peter Reuter started as an apprentice in the company, but became a co-owner already in 1877. From then on, the company was named Dr. Steeg & Reuter.

For some time after WW1, even Ernst Leitz, owner of the Leica camera works, was a co-owner of Dr. Steeg  & Reuter GmbH. After WW2, the company was confiscated by the US forces, but operations quickly resumed. Apart from optical components, the company produced metrology devices based on polarization effects. 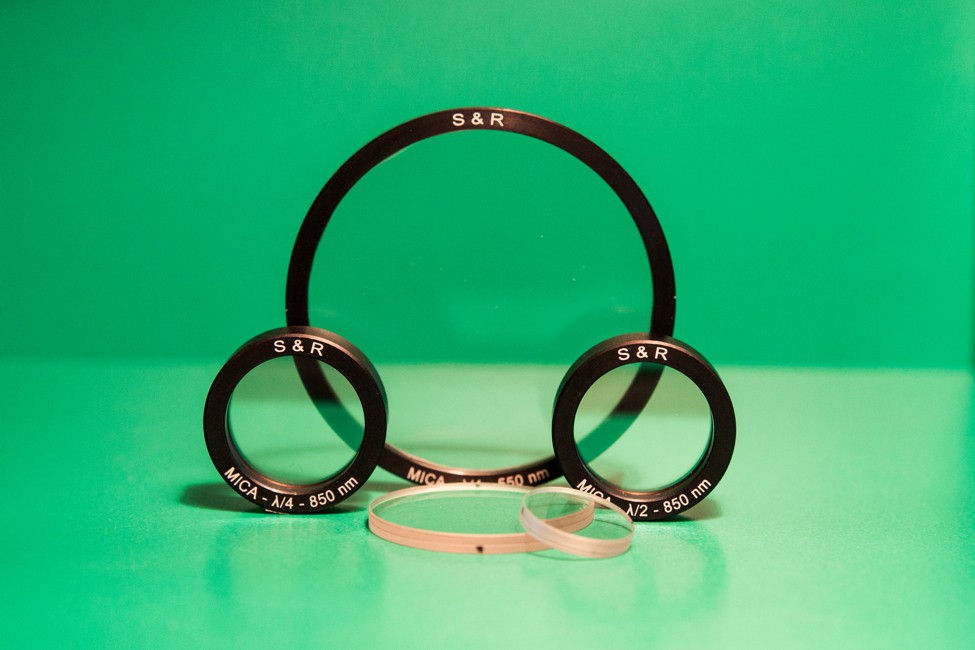 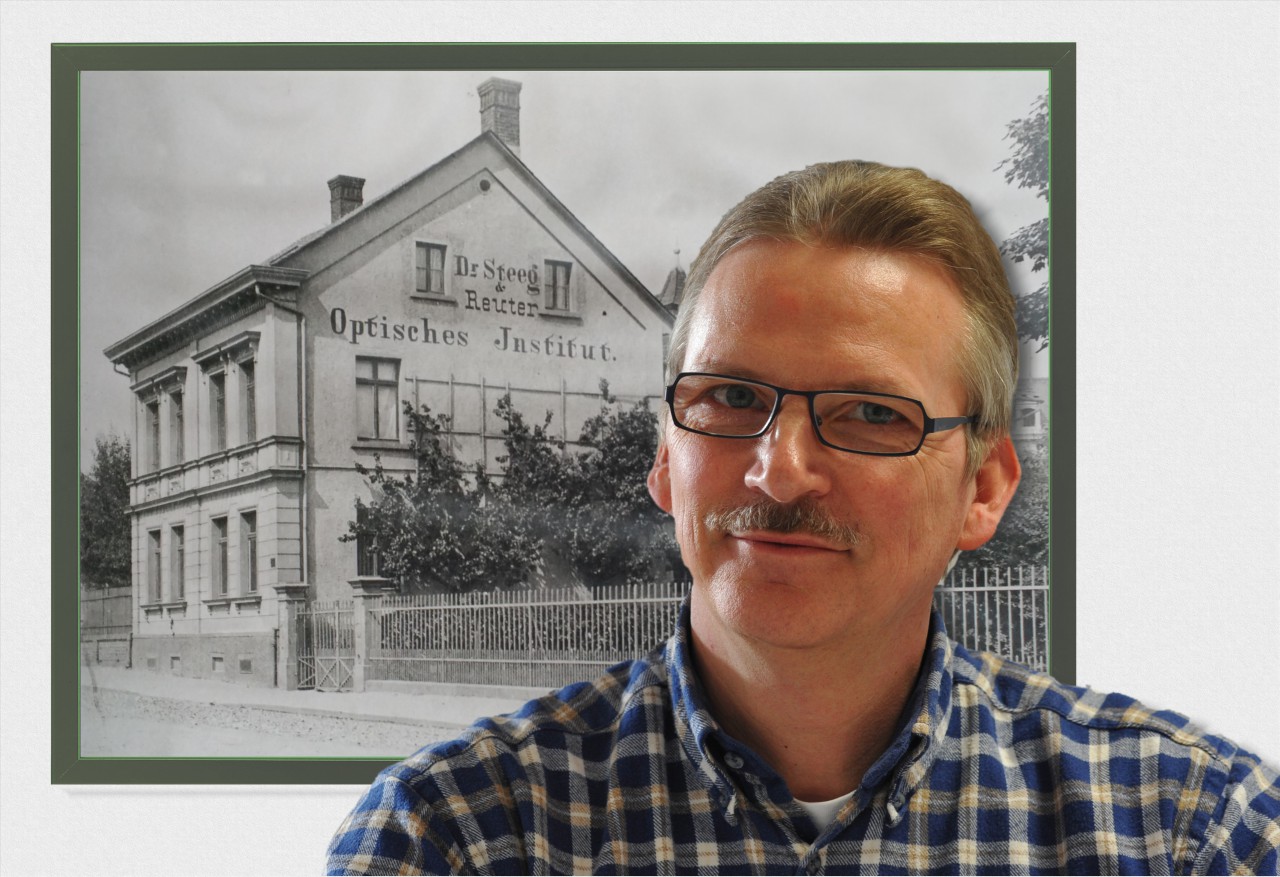 Dr. Wolfgang Schneider founded S & R Optic GmbH in 2009; he had worked for the previous company for more than 20 years in various positions. He employs the craftsmanship of several specialists in crystal optics who had also worked there. Their primary goal is to provide world-class crystal optical components, especially those made from quartz and mica, to a worldwide customer base that needs top quality products at affordable prices.

Joint Pavilion of the Photonics HUB